Good communication is as stimulating as black coffee, and just as hard to sleep after

I sometimes wonder communicating to someone with eye contact is only not sufficient as you want to know the person really understands what you are saying?

“Even if you do learn to speak correct English, whom are you going to speak it to?” ~ Clarence Darrow 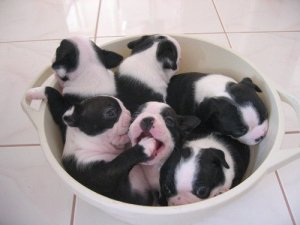 Many times even two people with same temperament but miss the part of understanding as they often feel the person is throwing allegations and how does the person communicate where he/she should be able to communicate the mere fact and not that its an allegation but a notion or a statement that needs to be done!

“People say conversation is a lost art; how often I have wished it were” ~ Edward R. Murrow

Many times the mind’s temperament is also a big cause in misunderstanding or misinterpreting! You hate when you see you are talking and someone is just not paying attention, and still they show as if they are listening to you 😀

There are so many aspects to this communication and when you don’t communicate thinking its better to be calm and silent as silence is golden, you get dinked on that one too 😀

Can anyone tell me if they have gone through something like this and if so what’s there best suggestion to get out of it successfully?

Its about healthy communication and not silence 😉

“Communication leads to community, that is, to understanding, intimacy and mutual valuing” ~ Rollo May

42 thoughts on “Good communication is as stimulating as black coffee, and just as hard to sleep after”