Lately with my long commute and rush to reach the destination either way has limited me from listening to the songs.
I believe if I am not listening to the music and the lyrics then it doesn’t make any point in playing that player.

Though my morning starts with my hot coffee, breakfast on the go and FM radio where I listen to some awesome numbers which keeps me motivated about the morning commute. 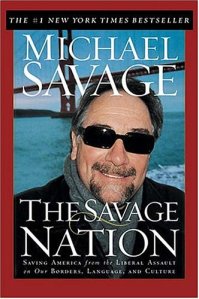 When I am returning back, I have to switch to AM 910 the radio talk show by Michael Savage. The thing I like about it is his way of expressing what he feels about everything that is happening around the world which has some or the other way an impact of America.

Now let me tell you this Mr. Savage is a radio talk show host and author for few books too. He is a conservative and racist in his way towards women :), towards illegal immigrants, Muslims and what not – I guess you can make out what he talks about 😉

He is very straight forward, rude and uses adult languages in his talk show where it expresses his anger about the whole system.

“Unhappy, let alone angry, religious people provide more persuasive arguments for atheism and secularism than do all the arguments of atheists.” ~ Dennis Prager 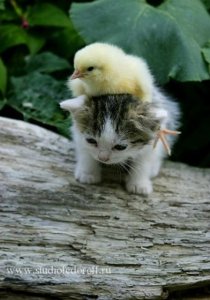 The other day I was telling my friend about something Mr. Savage shared and my friend said I shouldn’t be listening to his talk show.

Well, my justification was, I don’t support the conservative thoughts of Mr. Savage but it does gives me an outside look at when I am listening to him. I can make out what the conservatives think and what they think about the democrats 🙂

As always the old times poet Kabir Das said: Keep the critics near you so that way you can improve on your weaknesses or one can improve upon their strengths.

“A successful person is one who can lay a firm foundation with the bricks that others throw at him or her”. ~ David Brinkley

He puts some interesting fast numbers in between and often he shares stories from his childhood, about his restaurant visits, he in fact mocks up different voices as how someone must be talking on a certain topic. I enjoy his talk show and more over if anything that is adding information and at times knowledge to my database- hey what the harm is.

It just makes me crack my bones at times as when you give a humor look at it, it really makes my journey so quick and smooth.. lol

Thanks to Michael Savage 😉

“If your heart acquires strength, you will be able to remove blemishes from others without thinking evil of them”. ~ Mohandas K Gandhi