“The secret of success is sincerity.”

“A government is the most dangerous threat to man’s rights: it holds a legal monopoly on the use of physical force against legally disarmed victims.” ~ Ayn Rand

I always have this confidence getting things done with government when I am present in person to handle it. But then how often can you do this kind of visits?

It is very inconvenience when someone doesn’t do their do-diligences and sends your documents back saying something is incomplete, without noticing that what they are asking for is already enclosed.

“What we hope ever to do with ease, we must learn first to do with diligence.” ~ Samuel Johnson 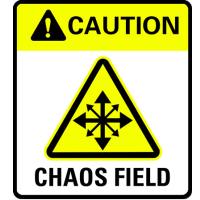 It is very frustrating, because for such things you are not sure even if you resend the entire set of documents what is the assurance that this time again the officials due to their ignorance will return the document?

“Our fatigue is often caused not by work, but by worry, frustration and resentment” ~ Dale Carnegie

Some times I believe privatization of services is beneficial than having it with government officials not that I am against anything or prejudiced but then such kind of ignorance is not expected and everyone has the fear to risk their job.

“To give real service you must add something which cannot be bought or measured with money, and that is sincerity and integrity.” ~ Douglas Adams 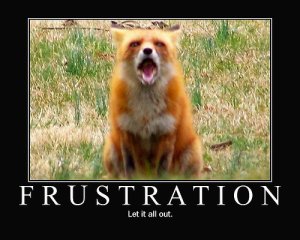 It is quite frustrating, when you want to take it all on the so called government official proving that its error on their part.

When things will change, for a change? 😀 and why government services has to be as they are known to be?

“Laughter and tears are both responses to frustration and exhaustion . . . . I myself prefer to laugh, since there is less cleaning up to do afterward.”

7 thoughts on ““The secret of success is sincerity.””