“History shows that there are no invincible armies.” 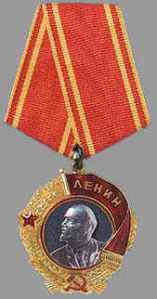 I was still hanging there with Mr Bond when my friend brought this movie called ‘Archangel’. The name didn’t interest me but still I thought let’s see what it is and when I see Daniel …lol! Boy I couldn’t stop smiling!

It happened to be an interesting especially with my interest in History as regards to Stalin and Adolf …I really enjoyed this movie.

“A sincere diplomat is like dry water or wooden iron.” ~ Joseph Stalin

It was more or less like a thriller entertainment, It is after nearly a half-a-century of silence, the final secret of Josef Stalin reveals itself to a former Oxford historian who is attending a Russian conference for the newly opened Soviet archives in a tense international thriller starring (Daniel Craig), Fluke Kelso is on his way out of Russia when an unexpected visit from an ex-officer of the Soviet Secret Police offers hints of a deadly scandal.

“The death of one man is a tragedy. The death of millions is a statistic.” ~ Joseph Stalin 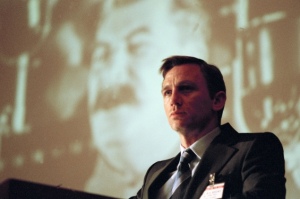 Later, when the mysterious former agent is found brutally slain, Kelso enlists the aid of the man’s daughter Zinaida in finding the answer to a mystery that was presumably buried along with the Soviet Union dictator back in 1953. When Fluke and Zinaida travel to the remote Russian seaport of Archangel in search of the elusive truth, the vengeance of both the Russian authorities and the dangerous underworld threatens to silence them both and keep Stalin’s secret buried for yet another half-a-century.

If this sounds interesting then I would say you must see this movie for sure.

“Death is the solution to all problems. No man – no problem.” ~ Joseph Stalin

9 thoughts on ““History shows that there are no invincible armies.””